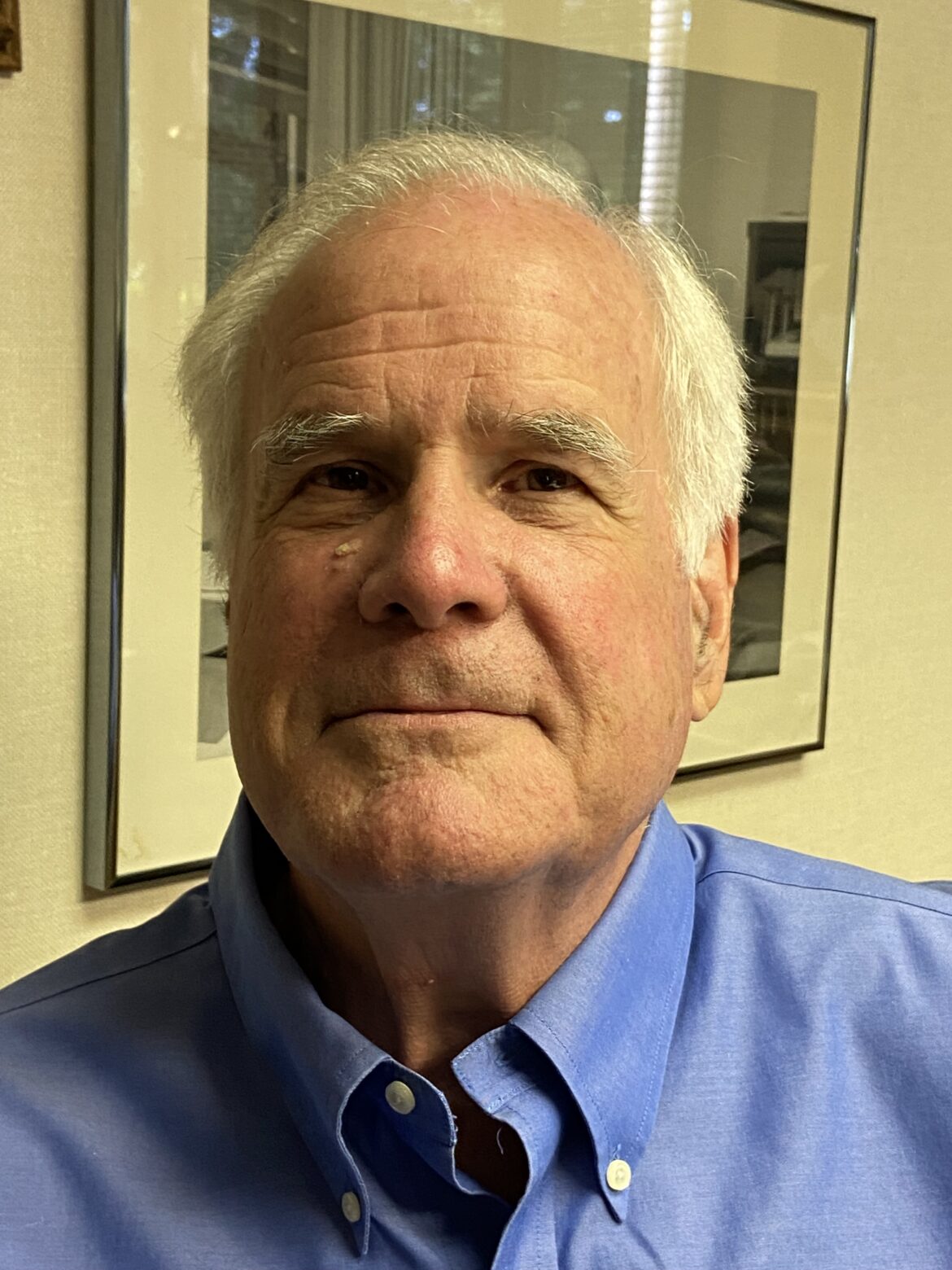 George Brookover is running for East Lansing City Council because he wants to see more comprehensive decision-making processes in the City. Three issues motivating his run for Council include: managing City fiscal issues, improving infrastructure and zoning decisions, and respecting and enhancing diversity.

“I think it’s very important in East Lansing that people have faith and confidence in the process – that they believe in the process,” Brookover said. “And I think many people have been disappointed, in the last three-to-five years anyway – that they don’t understand how decisions are made and they don’t feel like they’ve been very well informed.”

In an interview with ELi, Brookover said he is hopeful he can make a difference in the decision-making process of City Council and City government. He also wants to see more attention to the City’s Comprehensive Plan, the master planning document for the City’s zoning.

Brookover has been a long-time resident of East Lansing, having grown up in the City. He earned his B.S. at Cornell University, subsequently earning his law degree from the University of Michigan before returning to the East Lansing area, where he has practiced law since 1975.

As for government experience, Brookover said he has “a long background of involvement in the City of East Lansing matters.” He noted that he has served on both the Planning Commission and the Community Development Commission.

Brookover was also a member of the East Lansing Public Schools’ Board, and through the years he has served on various ad hoc committees. For instance, Brookover said, he served on an ad hoc committee that dealt with student riots in the late ‘80s.

“I was heavily involved in the schools in terms of assisting and making sure that we got through what I consider to be a funding crisis in the schools in the early part of this century,” Brookover said. He named this as “one example of . . . where I made a contribution to the City as a whole.”

Candidate’s view on the important issues:

Asked about what he sees as the important issues in this campaign, Brookover said the City needs to manage the continuing fiscal challenges, and that the City has to take care of the retiree-related debt, to pay what is owed to its past employees. The City also has to better manage the resources it has, he said, because taxpayers “are entitled to get a bang for their buck.”

“I just think that the City Council always has to be very vigilant in terms of the expenditure of money, and that includes some money that’s going to be coming in the next several months through the various [forms of] federal legislation,” Brookover said.

A third issue he named as important in this campaign is respecting and enhancing “hard won diversity” in East Lansing.

“We fought a long time for diversity in East Lansing and I have seen it develop,” Brookover said. “And I think we need to make sure that we enhance that and are continually striving to respect that diversity.”

Asked why he is seeking the four-year seat rather than the two-year seat, Brookover said he wants to make a four-year contribution to the City.

Find out more from ELi about the November 2021 Council election, including filing deadlines, who is running, and more, by clicking  here.